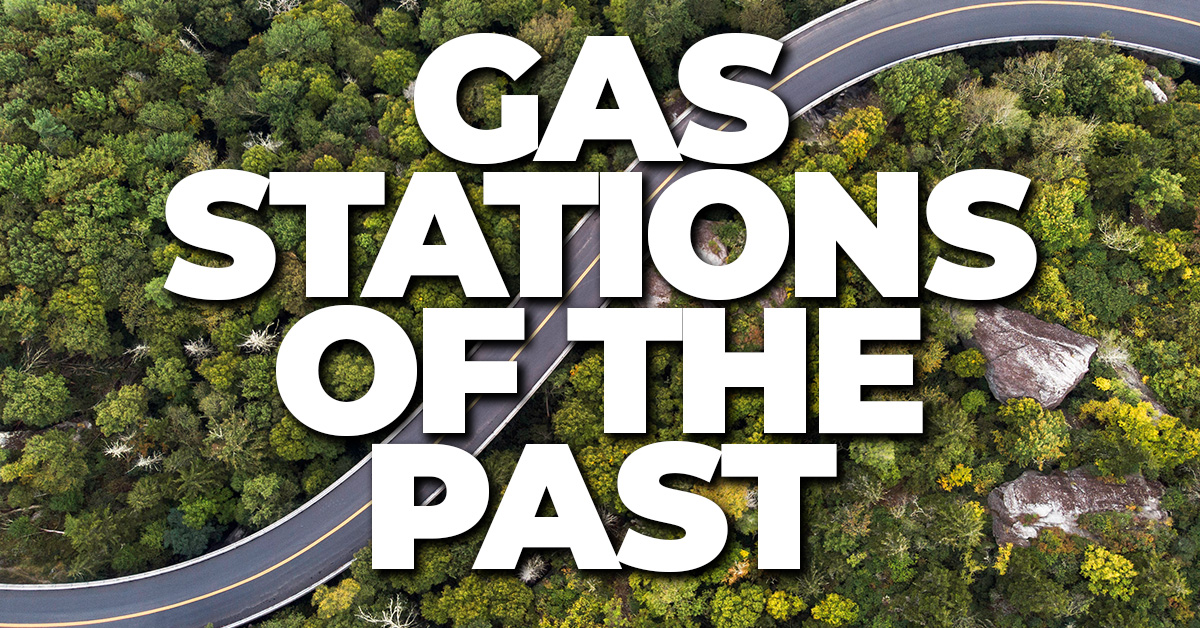 Their names once dotted street corners across the country, and their jingles and commercials filled the airwaves. Your parents and even grandparents may have driven across the wires, ringing a bell that let the attendant know of their arrival at the pumps. Their names are largely forgotten today, unless prompted. They are the gas stations of the past.

Formed in 1816, Sinclair Oil used the profile of a dinosaur in its logo to convey the long held belief that oil was the product of dinosaur remains from far beneath the Earth’s surface. While once a large public company, Sinclair is now a group of about 1,600 independent gas stations in 30 states across the country. Yes, they still use a dinosaur in their advertising and marketing. It is believed Dinoco in both Toy Story and Cars is based on Sinclair.

Sohio (Standard Oil of Ohio) was a popular Midwestern brand of gas station until it was sold to British Petroleum and rebranded as BP starting in 1987. There are just a few stations that bear the Sohio branding along the Ohio River and along the shores of Lake Erie.

Hess was particularly popular in the South and in Florida for their green and white pumps and gas stations, and collectible trucks and toys. Speedway acquired most of the gas stations and convenience stores by the end of 2017, but interestingly enough, the Hess vehicles are still available each holiday season.

Many will recall Union Oil, Union 76, and Unocal for their big orange-colored signs bearing the company logo. The company had a lengthy history that dated back to 1890, but was acquired by Chevron in 2005. It no longer does business under the Unocal name.

The gas or service stations built their own brands, had their own credit cards, printed their own maps, and handed out an array of promotional materials. Many not only sold fuel but also oil and provided automobile repair services. Today, they are more likely to sell pizza and hot dogs than tires and wipers.

When was the last time you looked back on your automobile insurance? The best way to make sure you are getting the best value is to compare. Our independent insurance agents can help you do just that. They can search a network of companies to find protection at a price you can be comfortable with. We invite you to contact us today. 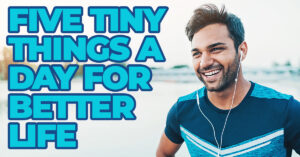 Five Tiny Things You Can Do Daily to Make Life Better 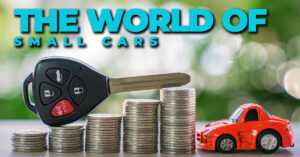 The World of Small Cars 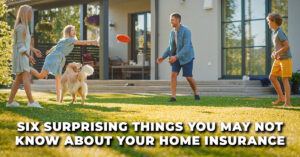 Six Surprising Things You May Not Know About Your Home Insurance 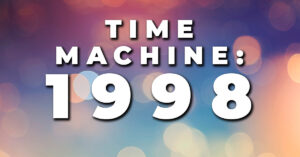 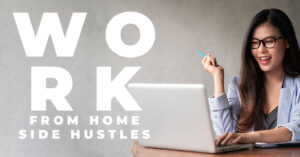 Work From Home Side Hustles 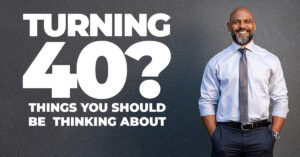 Things You Need to Be Thinking About When You Turn 40 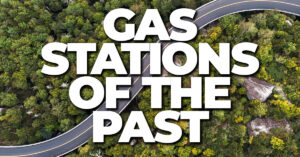 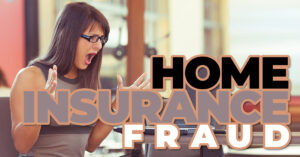 The Problem of Home Insurance Fraud 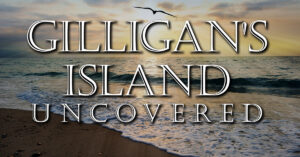 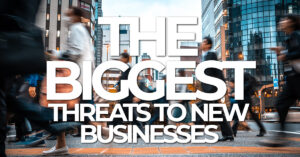 The Biggest Threats to New Businesses