Gambling in America: Bet You Didn’t Know This 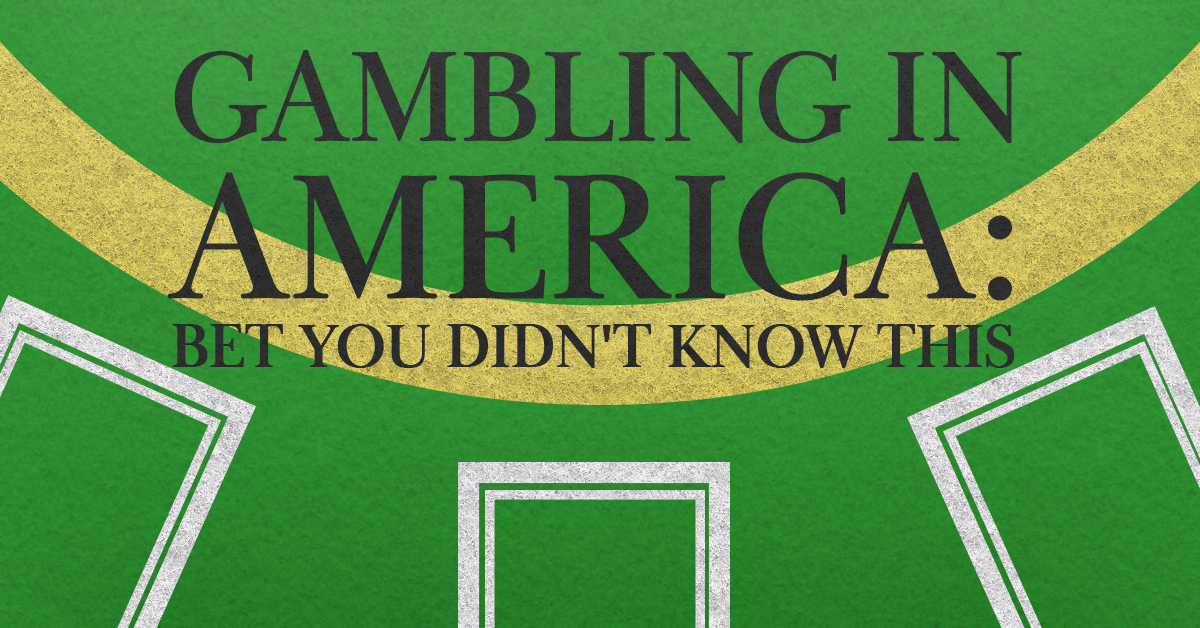 Gambling in America: Bet You Didn’t Know This

Most of us associate gambling in the United States with cities like Las Vegas, when in fact, gambling was used, in part, to fund the original 13 colonies. Gambling actually was one of the causes of friction between the Colonies and Britain prior to the American Revolution. Gambling has been a part of this country since its inception, although it is still controlled and maintained by a variety of rules and regulations on a statewide basis.

Here is a quick look at gambling in America and some interesting facts we bet you didn’t know.

Don’t gamble with your family’s future. For a complete insurance review, contact one of our independent agents to quote a loss-prevention program to protect your assets. There’s no cost or obligation. We look forward to assisting you.

The Info You’ll Need to File an Automobile Insurance Claim

Six Women Who Made a Big Impact on Modern Music

Cutting Costs Without Slashing Your Business

What You Should Know About Your Driving Record

Preparing Your Home for a Natural Disaster

Why Are Mountains and Beaches so Popular for Vacationers?

Steps to Better Secure Your Bricks and Mortar Business