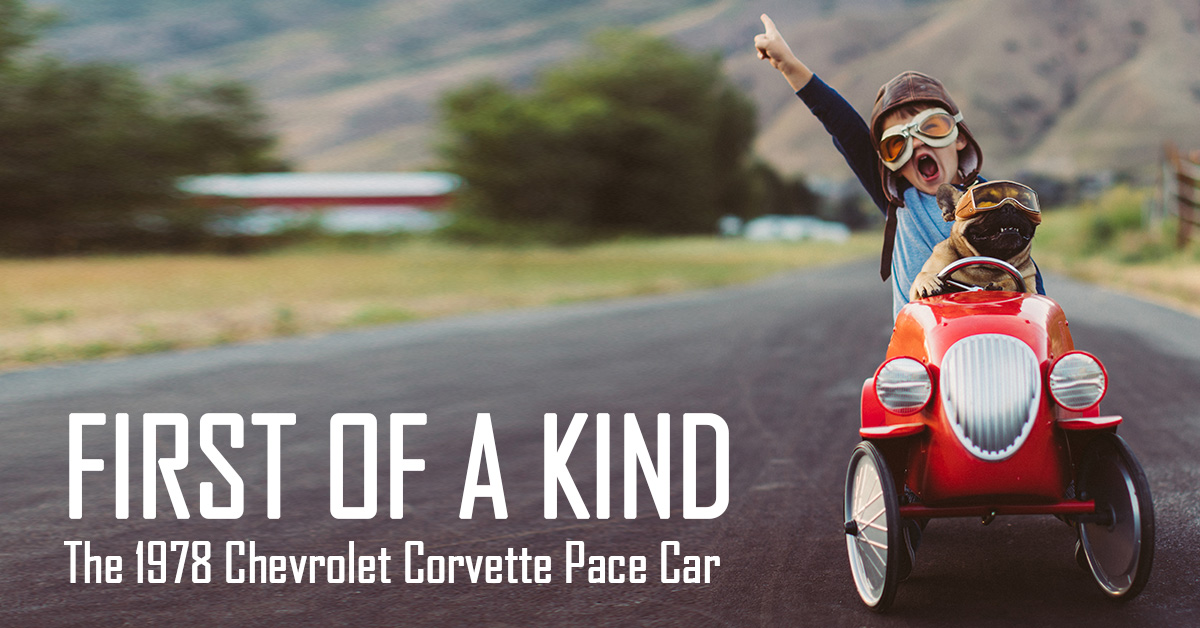 You don’t have to have a six-figure savings account or a four-car garage to appreciate collectible automobiles. Classic and vintage cars can be appreciated for their style, uniqueness, and rarity. Some are a part of American automotive history. Such is the case with the 1978 Chevy Corvette Pace Car.

This limited production classic was one of two special edition Corvettes produced by Chevrolet to commemorate the iconic car’s 25th anniversary. The first was a special 25th Solver Anniversary Edition with a special two-tone paint scheme. The second was a limited edition 1978 Corvette Pace Car, created to not only recognize the 25th production year for the Corvette, but to set the pace for that year’s Indianapolis 500.

Keep in mind, this was during the height of the popularity of American open wheel racing. Drivers in that year’s race included legends like A.J. Foyt, Johnny Rutherford and eventual winner Booby Unser Sr. The race was attended by an enormous crowd of 325,000 spectators in Speedway, Indiana with the pole sitter reaching a top speed of over 202 miles per hour to qualify. It was also the first time a Corvette was used as an official pace car for the Indianapolis 500.

Besides being born in such a vibrant time in American racing, what made this Corvette so desirable was its dramatic body styling and extremely limited production run. The car featured dramatic front and rear spoilers, a two-tone silver over grey paint job and special lettering. Among other features, each model has a telescopic steering wheel, T-Top, alloy wheels, and a choice of a CB radio or 8 track player. Its relatively modest 202 horsepower engine could still produce a maximum speed of just over 120 mph.

Chevy initially planned on producing only 300 of the cars but demand was so high, it expanded that to accommodate one car per dealer, amounting to 6,5023 limited edition cars produced. Some dealers kept them for promotion, some auctioned them off and others sold them. Each was quickly accounted for.

Whether you have a ’78 Corvette or an ’18 Kia, we can help make sure your car is insured properly at a competitive price. Contact us for a no obligation price quote today. Our automobile insurance experts can connect you with a plan to suit your needs. We look forward to assisting you. 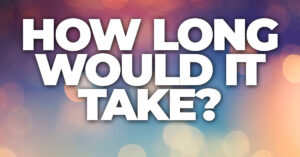 How Long Would It Take? 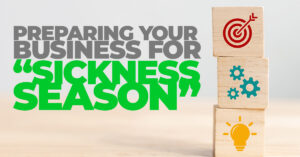 Preparing Your Business for “Sickness Season” 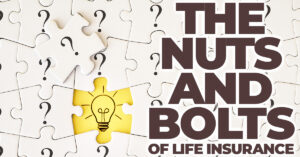 The Nuts and Bolts of Life Insurance 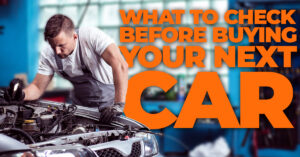 What to Check Before Buying Your Next Car 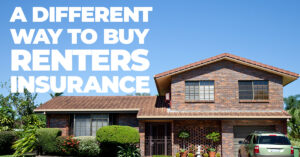 Should You Buy Renters Insurance Through Your Property Manager or Leasing Agent? 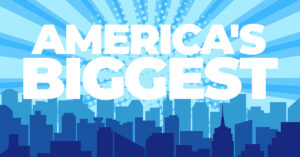 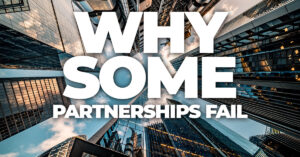 Why Some Partnerships Fail 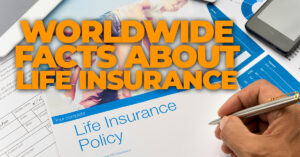 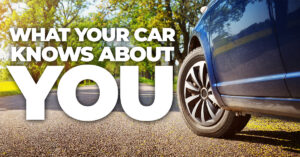 What Your Car Knows About You 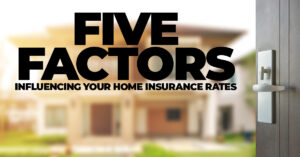